We love balloons and we think they are fun!

It is fun to get them as a gift and it is fun to twist balloons into balloon animals, balloon hats, or any other balloon figure or balloon decoration.

balloons can capture attention and communicate across any language barriers.

Simple and effective, balloons of all shades, shapes and sizes are used to add color and bring joy to thousands of parties, weddings or celebrations and company events, every day. Balloons are also used in popular science experiments and form part of children’s development through play. 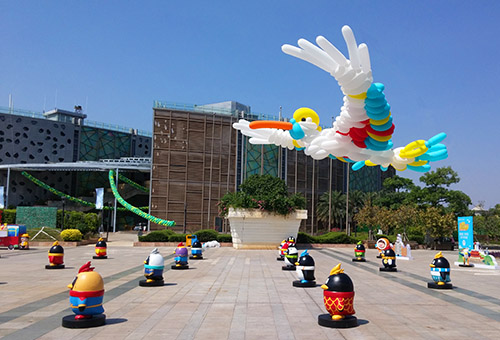 But let’s talk for a second about a recent question that was lately discussed in public: Are balloons Biodegradable? Can balloon cause a big environmental problem?

There are two types of balloons in general use – latex balloon and mylar balloons.

Natural latex is produced from the Hevea brasilienesis rubber tree and is the protective fluid contained beneath the bark. Latex is considered biodegradable. If you use latex balloons without releasing them to the environment, they considered to be friendly to the environment! 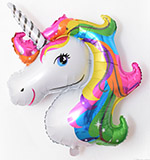 But here is the important part: All kind of balloons (Latex balloons or Mylar balloons) can be a big environmental problem when they are deliberately released into the environment (also called – balloon release). That’s because what goes up comes down (as litter…)

Even though balloons are not in the list of the top 10 items that pollute the ocean, when not handled and discarded properly they can harm pets, wildlife and the environment. That’s why there are already bans on balloon releases in some places in the world.

The good news is that you can still enjoy balloons without harming wildlife not the environment, if you don’t let go of balloons outdoors and if you won’t use any ribbon (or if you use natural cotton string rather than plastic ribbon) when tying them. 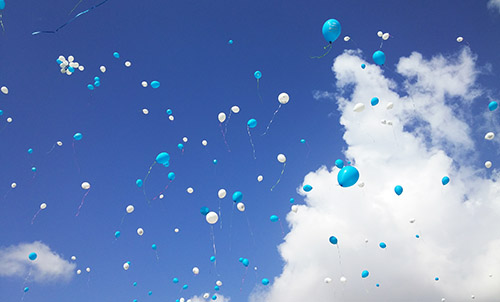 Balloon release can harm pets, wildlife and the environment